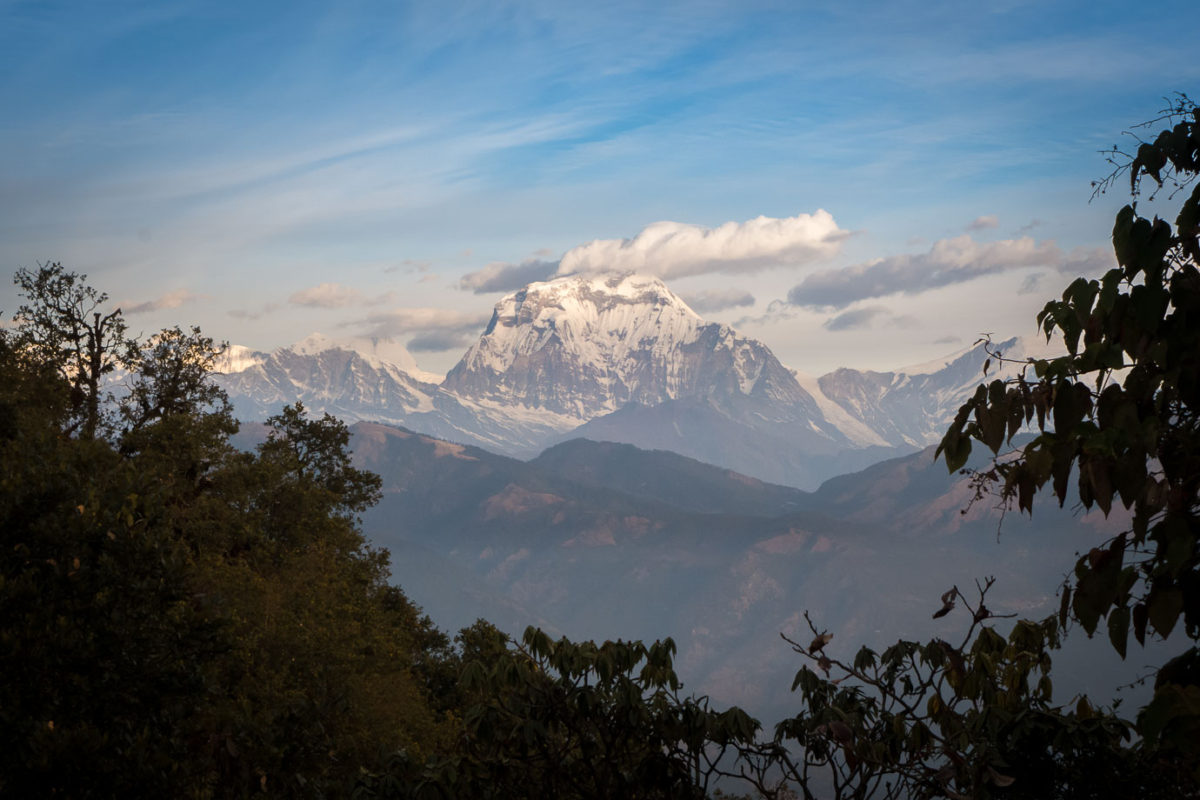 Nepal is an incredible country and I would rate it in my top 5 I’ve ever visited. Nepal is very cheap, has mind-blowing scenery, amazing art, chilled people and fantastic hashish. For a small country, it has an incredibly diverse culture and a wide range of ethnic groups and languages.

Pros of travel in Nepal

Cons of travel in Nepal

Nepal is without doubt worth visiting. I rarely visit the same place twice, but can say without hesitation that Nepal is a place you could visit again and again.