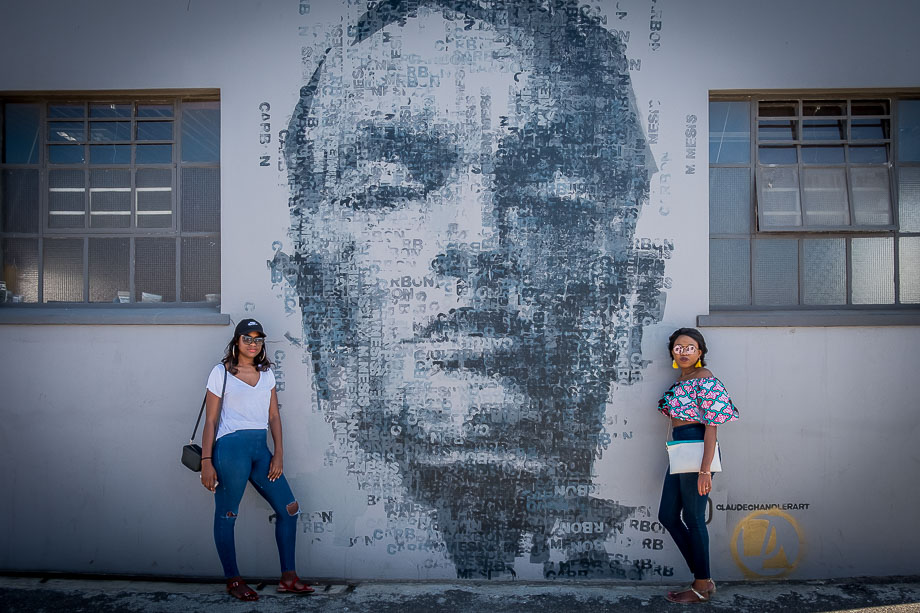 Cape Town Street Art. South Africa’s oldest city has a vibrant street art scene centered around the gritty, edgy neighbourhoods of Woodstock and Salt River. Woodstock was the only mixed area during apartheid and is meant to be quite multicultural, but isn’t in reality. I lived in upper Woodstock for 2 weeks and it was quite safe. When I walked along the Victoria Rd (the main road dividing upper and lower Woodstock), I was the only white face. Most whites who do live there seem to drive up and park outside the bottle store to buy their wine and craft beer and then get the hell out. Woodstock is home to the awesome Neighbourhoods Market in the Old Biscuit Mill on Saturday mornings. After visiting one Saturday, I decided to walk around lower Woodstock to snap some of the photos below. This turned out to be a mistake, as several residents and a police officer warned me about walking around in that neighbourhood, even in broad daylight.

Salt River is the suburb between Woodstock and equally trendy Woodstock. It hosts the International Public Arts Festival, where street artists are invited from all around the world to create art works available to the public. This year’s theme was the “mishandling of nature”. See pictures below of some of the artists at work.