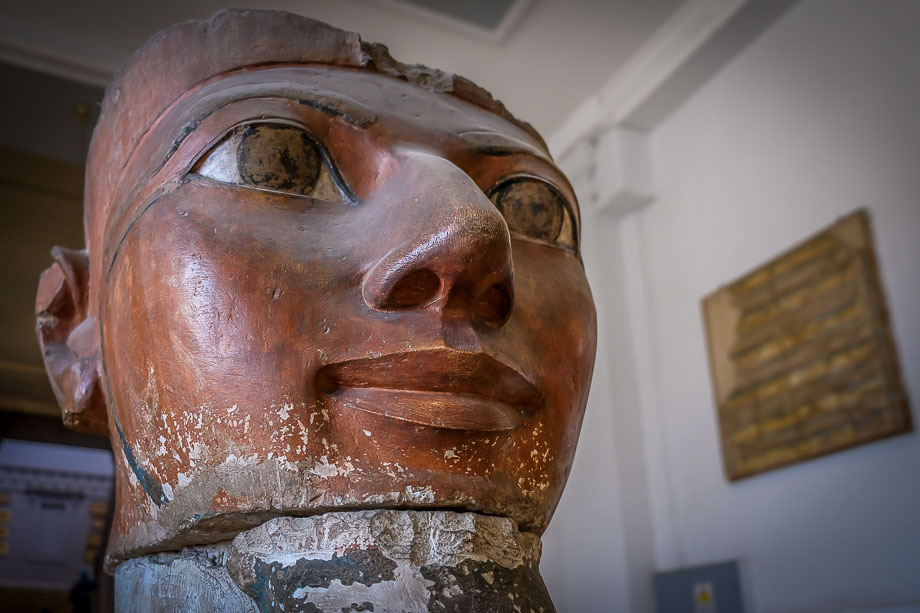 The Egyptian Museum, also known as the Museum of Egyptian Antiquities, is located just off Tahrir Square, the site of the Arab Spring uprising in 2011.

It has a collection of 120000 items, most of which are in storage. It contains many priceless ancient treasures of the pharoahs. Most of which, however, are unfortunately behind glass. The most price exhibits – the treasures of the tomb of King Tutankhamun, discovered by English archeologist Howard Carter in 1922 in the Valley of the Kings, including the mask of Tutankhamun, are in a special area with no photography at all allowed.

A massive new museum is being constructed near the Great Pyramids of Giza and should be open in a couple of years, which will replace the current museum.